Polaroid Unfaded: The Pursuit of Happiness

Photography has always been something that I have felt such an attraction to, but somehow instant photography didn’t really enter my focus until 2008. That was when I first saw instant photos shot by a friend, who happened to be a gifted Polaroid photographer, and was mainly working with expired Polaroid SX-70 film. I was captivated by the softness, the blueish hues of the instant film, and the beautiful yellow flames that lit up the images. Looking at these photos felt like I was being transported into another world. It took me a few years to really get into instant photography, and at that time Polaroid SX-70 film was becoming harder and harder to get so that I didn't have a chance to get hold of a pack. In the meantime, I shot on what I could find with instant photography serving as a newly found and needed escape from reality.

I went on a tour of the former Polaroid production plant in Enschede in the Netherlands, now owned and run by Polaroid Originals. In my tour group, there was a very friendly elderly couple and as we began talking, I quickly confessed my love for Polaroid film. I got a curious frown from the husband but in the same moment, he offered to send me some boxes of expired film that he still had stored in his basement. The day the package arrived I was in absolute bliss. I couldn’t believe that I got so lucky and was happy beyond words. I then promised myself to only use this film for something special. And I stuck to that; shooting most of the film on my last road trip through the US Southwest. The often surreal landscapes turned into otherworldly scenes by adding the dreamlike texture of film, and these Polaroid pictures are now a meaningful reminder of this journey. 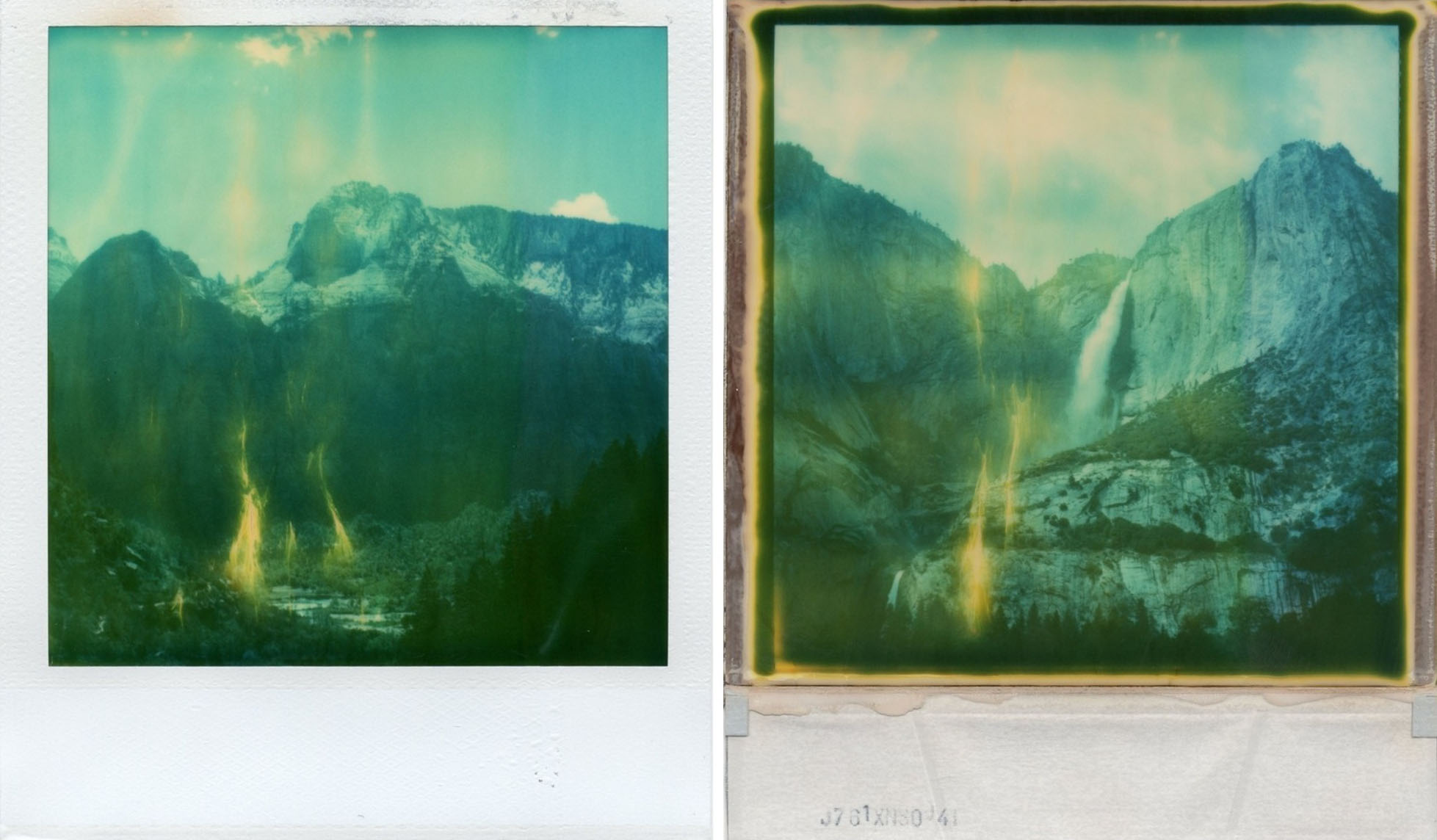 I still have a few boxes left of this film that I plan to shoot in the near before it becomes unusable. I already fear the day when I am going to shoot my last photo with it. But even then, it will be worth the feeling I get when the picture slowly emerges from the chemistry and the photo begins to show. It will always be nothing short of magic and happiness for me, every single time.

And now finally seeing instant this incredible comeback with Polaroid Originals film is nothing short of amazing. It also proves that tangible memories in the form of Polaroid pictures will always be something special and cherished... and that one should never stop dreaming.