Memories Are Meant For Sharing 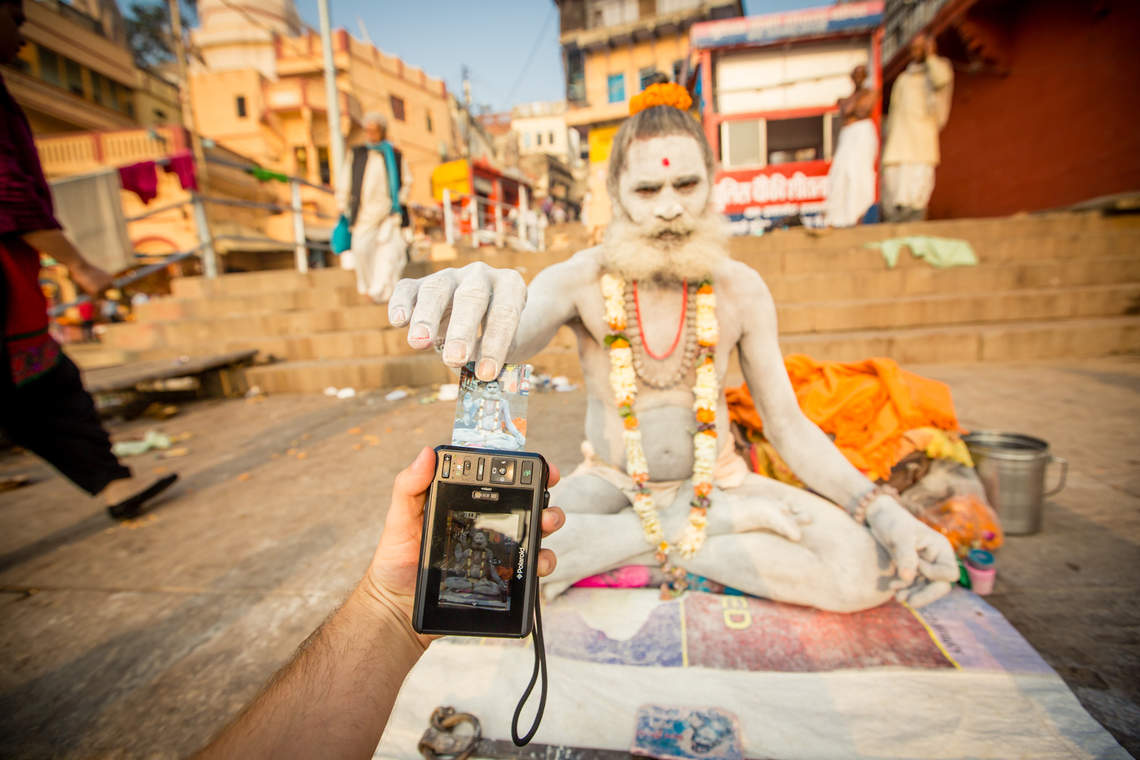 When I picked up my first camera, my intention was to use it to meet new people, rather than just create beautiful images. Over the past 15 years, my intention has not changed. As a photographer I have found, that some of the most precious moments are ones I’ve shared with complete strangers. My Polaroid camera has allowed me to turn these fleeting moments into lasting memories.

I fell in love with photography because it has the ability to break down barriers, open doors, and transcend languages. However, I have discovered that it has one huge flaw, it is a taking game. Thus meaning that we often “take” photos of people and our surroundings without pause to give something in return for the beauty created. 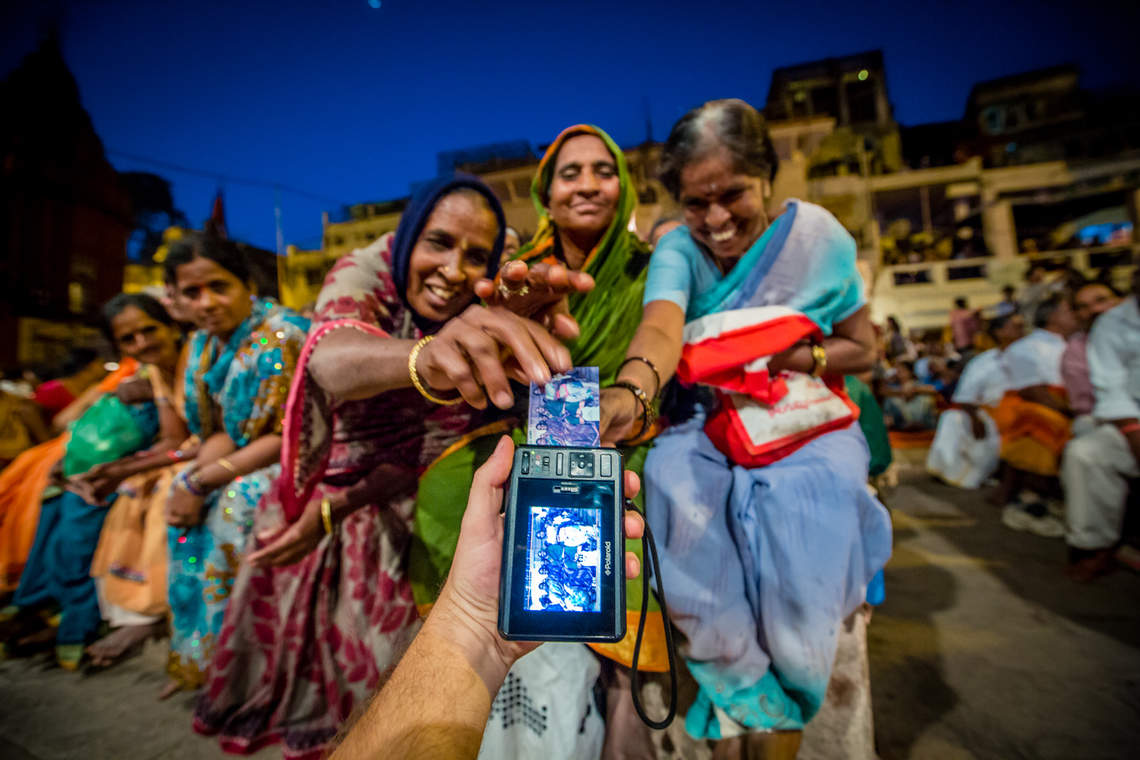 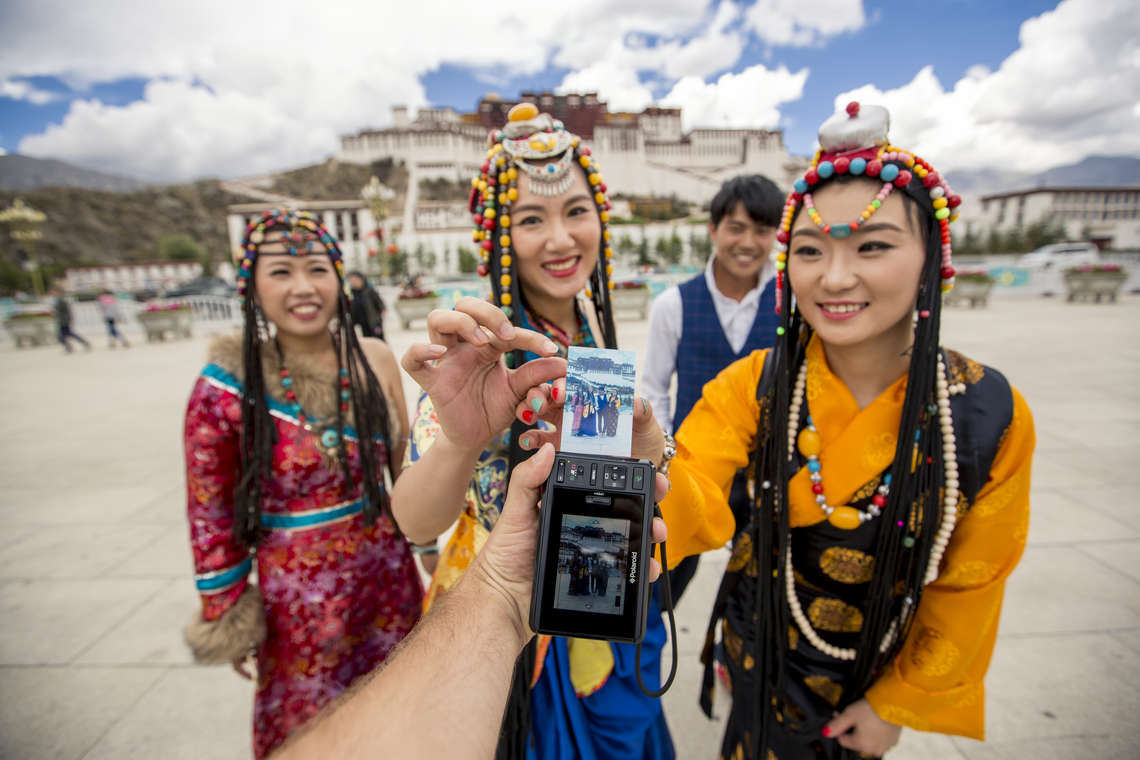 As a traveler, I often feel that I am given privileged access into the lives of others, floating through markets, villages, neighborhoods and creating a memory with every photo that I take. In this very digital world, I am very aware of how many hundreds of thousands of photos I take, but I am not sharing with whom I took them of.

In the beginning, I thought I was sharing enough by showing the people whose photo I took on the back of the camera, but I always felt like I got the better deal. Then I started to travel with my Polaroid camera and this all changed. One early morning in a Ugandan village, I grabbed my camera to capture a young goat herder on the mountainside. Instead of flipping the camera, I handed him the Polaroid photograph. That moment will always stay with me – the smile on the young boy’s face was priceless. He was ecstatic and immediately raced up the hillside to share it with his family. Twenty minutes later he returned as excited as ever with a large group of people thrilled at the prospect of having an instant photograph of themselves – something they had never seen let alone owned before. 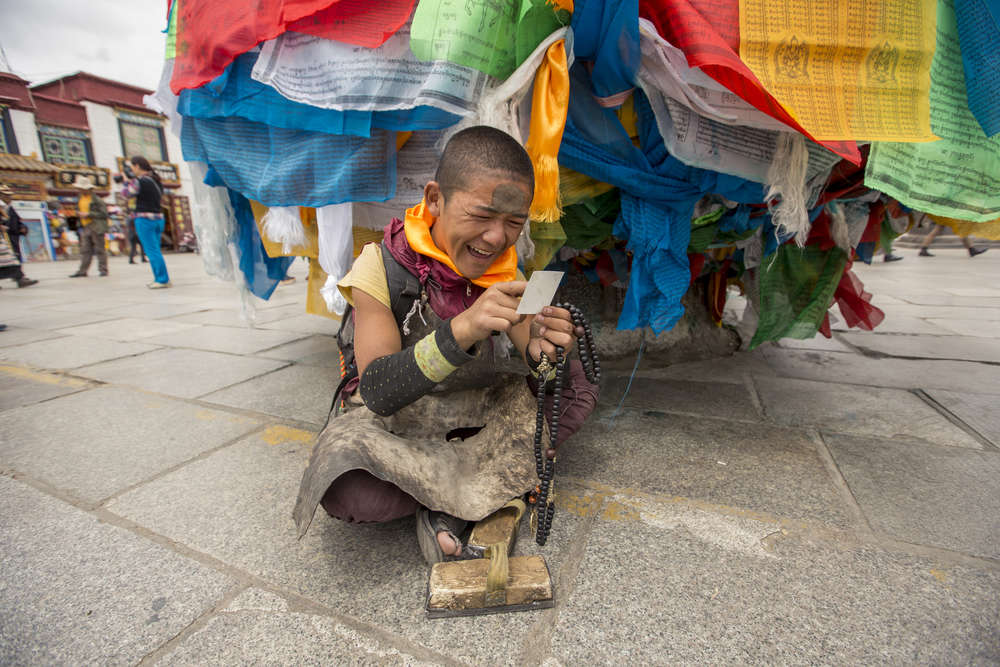 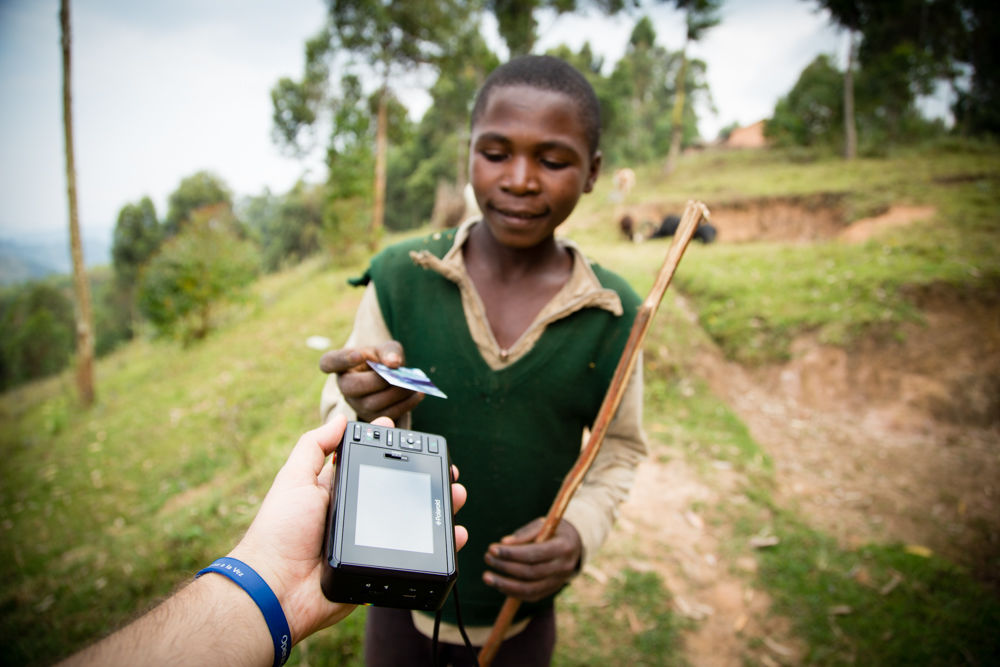 From that point forward I realized the importance of sharing the art that I was creating. Polaroid cameras allow me to feel like there was a fair exchange between the subject and myself, with both of us taking away a shared memory.

I now dedicate time during my travel, either for corporate or non-proft work, to sharing the photos that I take. Whether I'm documenting medical missions or luxury travel around the world, I’m always seeking a shared cultural exchange.

From All Around to Roots in the Ground