Marc Serota on Staying Calm and Standing Out 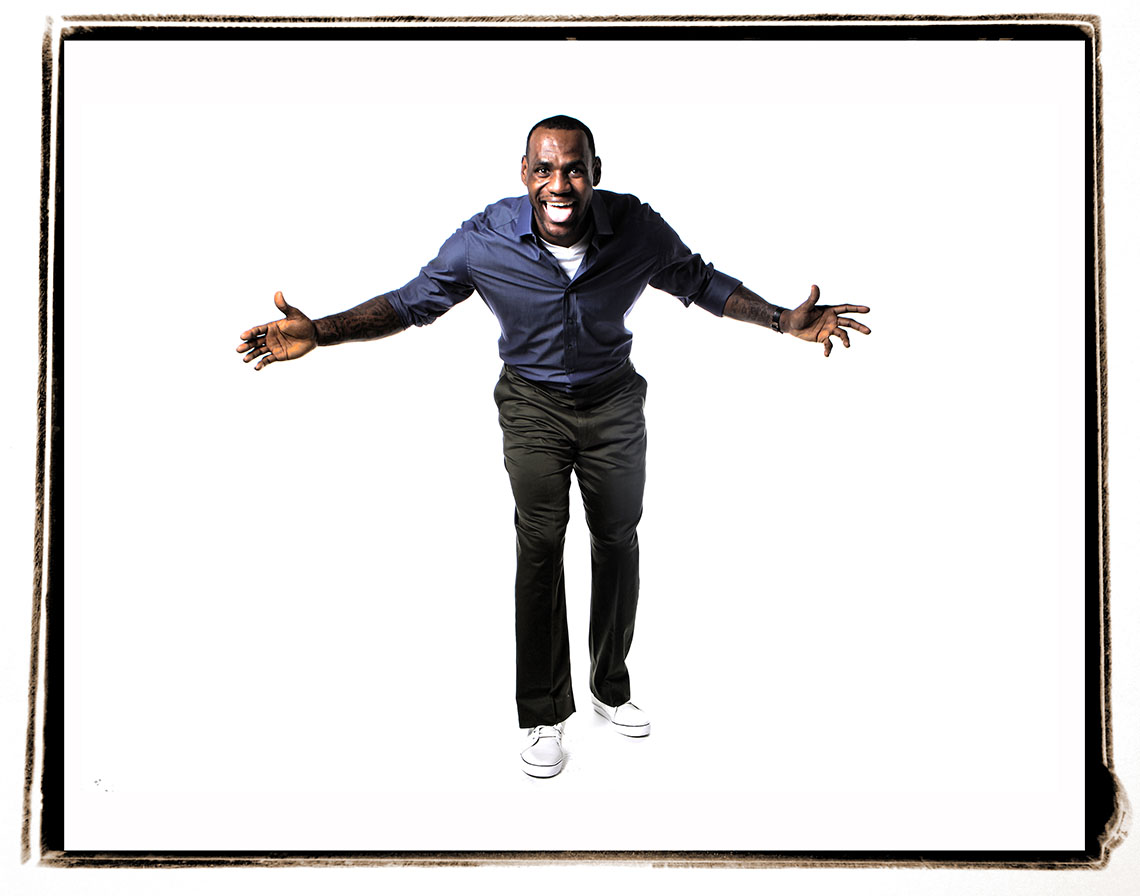 We recently caught up with award winning photographer, Marc Serota, on the dock at his home in the Florida Keys.  World renown for his 15+ years with Reuters shooting everything from Super Bowls, the Olympic Games, to the Academy Awards, he is one busy guy.  And now he's starting a new venture, the online educational photography program, Polaroid University.

Q: So how did your passion with photography begin?

A: My love of photography began shooting concerts in the late '70s. I had of Vivitar 110 instamatic camera and my cousins took me to see the band Boston on their inaugural tour. I happened to take some pretty cool photos that day and knew that I had an eye for composition. I was always interested in portrait photography and I remember being very young when I noticed a portrait of someone looking directly into the lens. It gave me a feeling like the subject’s eyes would follow me whether I moved to the left or to the right.

Q: What has been your most interesting subject to shoot?

A: I love sports...always a winner and a loser...dejection and jubilation...moments on both ends of a game or competition from the anticipation of the start to the very final seconds on the clock.

Q: What are some of your tricks of the trade?

A: The best way to stand out amongst your peers, especially as a professional photographer, is to show up early and leave late. Also a method for me is to always place myself where other photographers are not…get the angle that other people don't see…go far away from the pack.

Q: Was there a time that a shoot went terribly wrong?

A: Actually every shoot goes terribly wrong at some point or another. Something always goes wrong. Things happen that you didn't plan. But it's not if you have a problem, it's how you handle a problem. Just remember, nothing is as bad as you think it is and nothing is ever as good as you think it is. Stay calm and things always work out.

Q: Do you have a favorite shot?

A: A photo I am extremely proud of is an award-winning shot I took that I called "Frog’s Legs”.  The picture was made during a soccer match in the rain in Miami, and I made a pretty cool picture of a giant bullfrog between a players legs during a friendly match between the USA and Honduras. The thing I like most about it is there were so many other top pro’s shooting the same game yet I was the only photographer to make the shot.

Another picture that's one of my favorites was taken on the top of a beach volleyball venue at Houre Guards Parade in London, England during the 2012 Olympic Games. I like this image because it is shot from a vantage point that you'll never see you again as the beach volleyball stadium was set up in the middle of Parliament. It's a scene you will not likely see again in this lifetime. 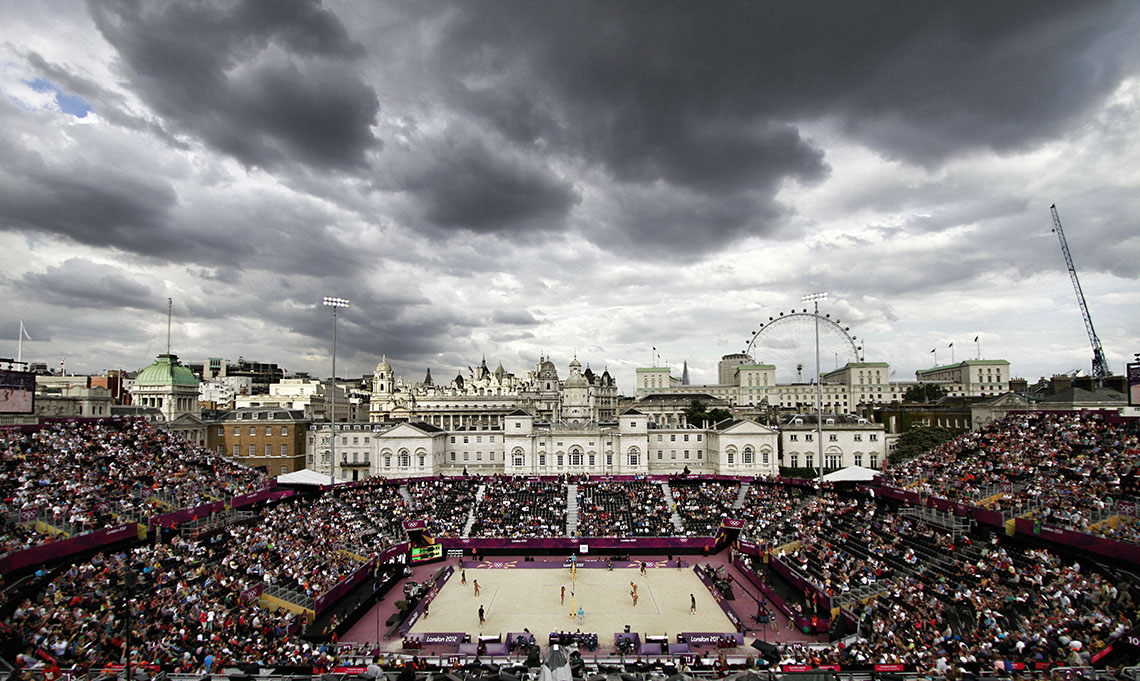 Q: Tell us about Polaroid University.

A: Polaroid University is an idea I've had for several years. I've taught workshops and have been giving lectures to all ages in many countries throughout the world so online photography education was a no-brainer for me. One of my partners came up with the idea of joining forces with Polaroid to create the ultimate source of online photography education with a 78 year brand like Polaroid. We have a retail product coming out in stores in March 2016 and new episodes coming out continuously with hours of educational content covering dozens of topics and genres.

Q: What do you do when you are not shooting all-stars?

A: I spend as much time as I can on my boat and on the water in the Florida Keys.  I have stone crab traps, and I love to go fishing for just about anything. I've also got two young children they keep me pretty well occupied when I'm not working. I get paid to take pictures of what other people get paid to do, and I live in a place that other people pay to visit. Life is good.

All photos courtesy of Marc Serota.