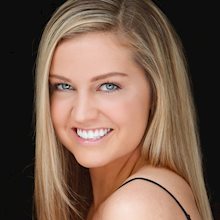 Nicole Renard is a graduate of Chapman University where she received her degree in Television and Broadcast Journalism. She’s a two-time national titleholder and was Miss Washington 2017 for the Miss America Organization where she served as an ambassador for Children’s Miracle Network Hospitals and was an advocate for her platform, “You are Enough: Developing a Positive Body Image”.

She’s a professional photographer and recently moved to Los Angeles to pursue acting and hosting. When she’s not busy traveling the world as a motivational speaker, this foodie loves developing recipes for her food/travel blog, nicolethenomad.com. Growing up as a competitive dancer, Nicole is active and always on the go so you can find her at Disneyland or producing videos for her YouTube channel. She loves ice cream and is on the hunt for the world’s best Mac & Cheese. 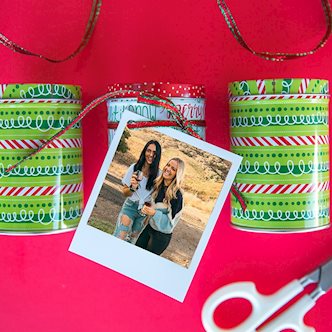 By Nicole Renard Dec 10, 2018
Hello sweet friends!! My name is Nicole Renard, but some people know me as Nicole The Nomad because I’m a world traveler and never in one place...
Read More