Brooklyn born native, Idelie Perez, started her career in PR as a media and journalism graduate. But over time her love of storytelling pushed her to pursue dreams of the big screen and she continued her education at The New York Film Academy. After taking intensive courses, she quickly began freelancing on sets to learn the ins and outs of film making and producing. Her love of film finally persuaded her to leave the PR world and she is now freelancing as a content creator and producer.
Idelie
@toomuchidelie 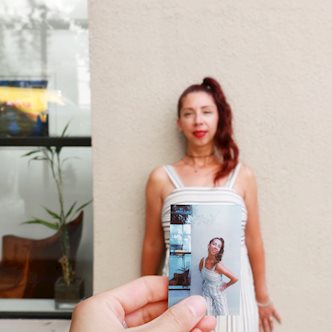 Polaroid In-Depth: "I Am" with Idelie Perez

By Idelie Perez Jul 20, 2018
We sat down with Idelie Perez, the filmmaker behind "I Am" the recent short film. The film is narrated by six women recounting their experiences with...
Read More